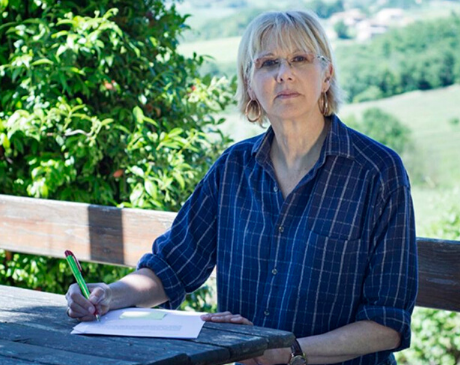 Green, I love you green.
—Lorca

It was 1967 or '68, and I was a college freshman in Dr. Warner's (or Warren's) class, working my way through The Norton Anthology of English Literature. It was early in the term. I know this because "Sir Gawain and the Green Knight," which we were reading, is at the beginning of that two-volume set, barely half an inch into the eight inches that begin with "Caedmon's Hymn" and end with T. S. Eliot. I was having a miserable time. I loved literature, but I didn't love to read. Those sudden moments of erasure—when my self seemed to disappear from my body and seep into the book, when the book absorbed me, took me up and gave me its shape—I found, and still find, a painful and difficult act of devotion. A book was God. I was its pilgrim.

In any case, I was trying (as all of us in that room were trying) to read and understand "Sir Gawain and the Green Knight." And someone—not me I am sure, I was too good a student to ask a question—but someone asked: Why the green knight? And Dr. Warner, or Warren, said, looking out the window (it was spring), that green stood for rebirth and hope, return, just as the leaves come back, green, to the trees.

In the wake of this utterance, I stood like Helen Keller with my hand under the spout of the pump, and Anne Sullivan frantically signing water into my other palm. There was something at once so completely revelatory and unsettling in that answer that, thirty years later, it is still one of those enigmatic and emblematic moments of education that sticks me like a burr. If, like God, the anonymous author of "Sir Gawain" could put the world into the word and I could draw it out centuries later, then why could I not put something into a word and have someone retrieve it? Why was a word not like a box or a door with things coming into and going out of it and many hands opening and closing it?

I feel a certain discomfort at my mechanical, materialist interpretation (although I like its democratic spirit): my sense that things could be put into and gotten out of words, transported from the 1400s embalmed in the casket of the word green to be opened by me. And yet haven't I, this green girl, become a word that contains certain things that I have put there and that you will take away? ("What did you take away from the car crash scene in this story?" the teacher asks.)

But there was something else I took from the lesson on "Sir Gawain," and it had to do with the way in which the world and the word stood in opposition to each other: the tension that crackled to attention in the fissures between the actual green of that campus in 1967 or '68 (and the war that lay just beyond it) and the word green produced by and embedded in the book.

I had come to see that a word's purpose was not transparent. A word was not a window open to a view of the world. The word, obdurate, opaque, was in the world, but not of it. The word was a peculiar object, and I came to love its special properties: it waited upon the reader, was activated by the devotions of the eye, had only the smallest, stingiest smell of its manufacture—ink, paper—and only two colors, black on white. And the world of the word was governed (as much as the world outside the window was governed by the laws of physics) by the inexorable laws of grammar and syntax, symbolism, allegory, metaphor. It was more than odd. It was strange and unsettling to encounter a world alien to my own, yet one which existed in a peculiar, parallel tension with my own—which is, of course, the way we describe science fiction, and, now that I consider it, might also be a way of describing God. 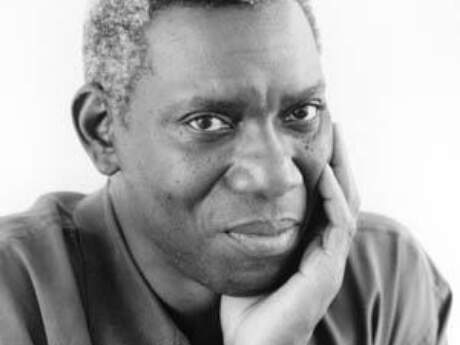 Perhaps it was how the poem's title first wedded my tongue, without any hesitation, conscious negotiation, or humbug: "Annabel Lee." It seemed as if some deep part of myself already knew the rhythm and emotion of this name—a Southernness in its music. But Edgar Allan Poe's "Annabel Lee" also ushered in a disquieting mystery and the strange feeling of eavesdropping on something almost taboo. 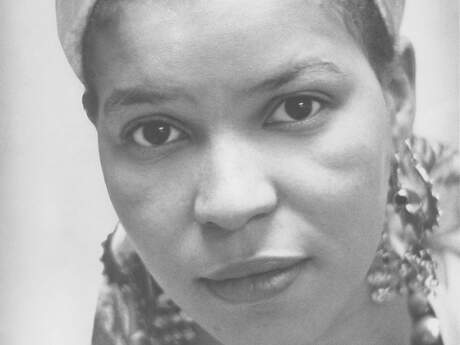