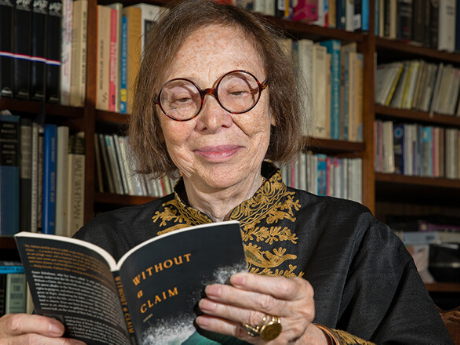 Yes. For one thing, I walk the same lower Broadway as did Whitman--and my grandfather, an immigrant.

No. Hopkins, Donne, Shakespeare, Dante, are my models, along with Whitman, Moore.

Again, the line extending from Whitman and Dickinson to Pound, Stevens, Moore, and Swenson.

I love all regions of America, but I do think place is important.

Again, it depends on the poet. If I like her enough, I'll know.