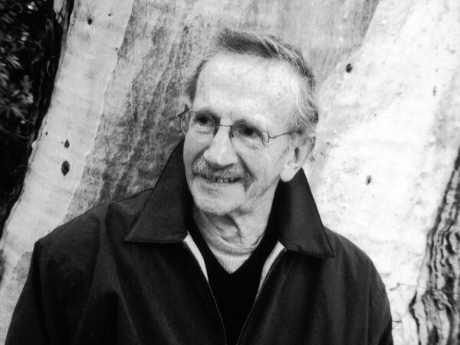 Yes. The language I write in, the world I write about.

One question at a time.

All American poetry is regional.

The structure of films has clearly influenced poetry.

What about them? I read them all, they're part of the family, near cousins, distant cousins.

Like Garcia Lorca's Poet in New York? Of course.

I'll read both if they're interesting.

I haven't given up hope.