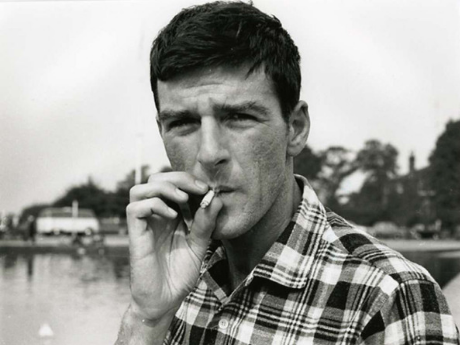 No—I think of everybody I admire—American, English, French, Latin, Italian.

American poetry tends to be more enterprising in subject matter and in rhythmical exploration.

All the obvious ones—Whitman, Dickinson, Pound, Williams, E. Bishop, Y. Winters, and so on.

North Californian and Bostonian both have some importance.

Enormous, by now impossible to disentangle.

I don't have much to say, being myself Anglo-American.

The former—for me translation can never be equal to reading in the language I have always known.

Yes, sexual preference, being a part of my subject matter.

Yes, probably from its rhythmical assurance.

None. Poets will continue to grab the muse's crotch.

There I give up!