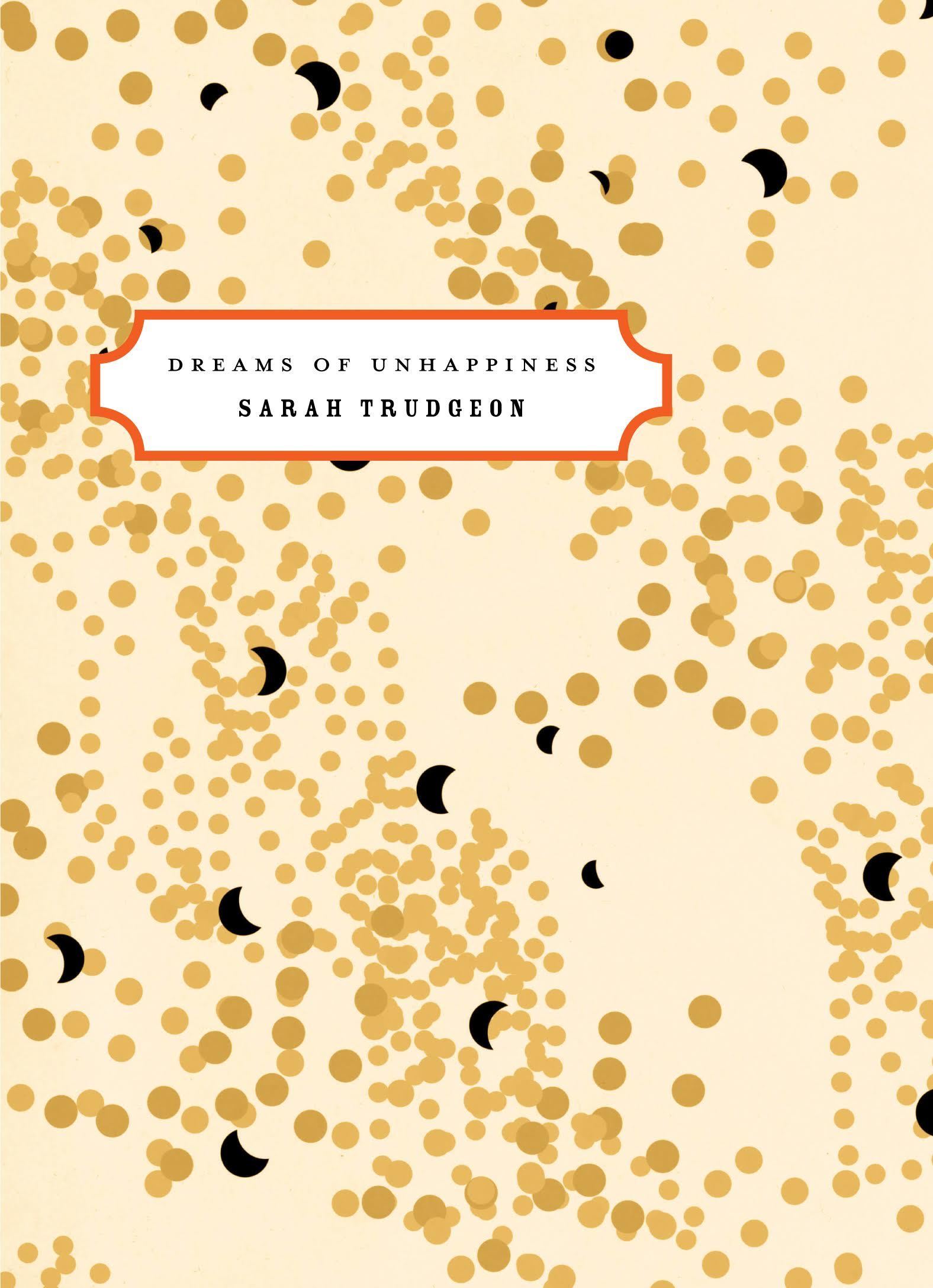 Dreams of Unhappiness by Sarah Trudgeon

Winner of the 2015 PSA Chapbook Fellowship

Dreams of Unhappiness by Sarah Trudgeon, selected and introduced by Don Paterson

Edition: 500 copies of the winning books were printed by the Prolific Group and designed by Gabriele Wilson, with covers by Ashley Goldberg.

Though I now feel confident I could tell a Sarah Trudgeon poem at a hundred yards. And if you’re looking for a new poet who’s writing knockout single poems, let me direct you towards Dreams of Unhappiness with some urgency.

Soaking wet in the back of the U-Haul with my stuff, my tallboys,
my quick-mart fruit packs, waiting for a mechanic,
Fluffy my cat sniffing around the gas pumps now the downpour
had lifted, I was in the middle of my worst years, why not,
selva oscura, mice in the ceiling and backpacks
of prescriptions and whoever that man was once,
he put a dandelion in my hair. Nel mezzo’s somehow
also the beginning, I was moving to Ohio, and the worst
was yet to come: living truly alone, wrath in a year or two,
(a visit from my stepbrother and he was black-and-blue
the next day, I heard, I only remember tiny flashes
in my ripped backseat, pummeling him because he’d been
trying to cop and we couldn’t find him and then we did).
What did our parents think, our friends? Who knows,
they were wasted too, it was a bad time, my hair was so frizzy
and dead, and I couldn’t recover from being with
a man on steroids, little yellow vials he called “my B-vitamins,”
lies you couldn’t even. I went with him to his aunt’s funeral
where the preacher threatened we’d never see her again
unless we got Jesus, I kept my hand on his muscled thigh
big as a couch arm to comfort him, thank God
no one believed the preacher except the ones who already did.
That’s how I met his other girlfriend then broke some things of his
which he deserved but for which unfortunately
I later felt bad and replaced, I never have been able to hold firm, to insist,
I can’t even pick a seat in the theater, a neutral angel generally
non furon ribelli, né fur fedeli. One might ask what’s the meaning of all of this,
who are these people, and when exactly do we start calling boys men
and I wish I could say, half the things hadn’t happened yet,
I was just in the U-Haul with my stepfather, beers, and cigars—
that’s another man, apoplectic, yelling, snoozing drunk at dinners
with his chin on his chest. After the U-Haul got fixed
he helped me move my stuff in and handed me a bag
of dashboard-warm tomatoes. I still had years of not sleeping ahead,
driving my Honda ninety miles an hour up and down the highway,
the low road, singing night after night, I can’t believe I didn’t die.
Who died was Fluffy, lost weight, howled all night.
I let him walk to the vet that day chewing grass then held him in my arms.
He squirmed so much that only half the stuff went in:
now there’s some insistence. Half-dead, I held him down again. 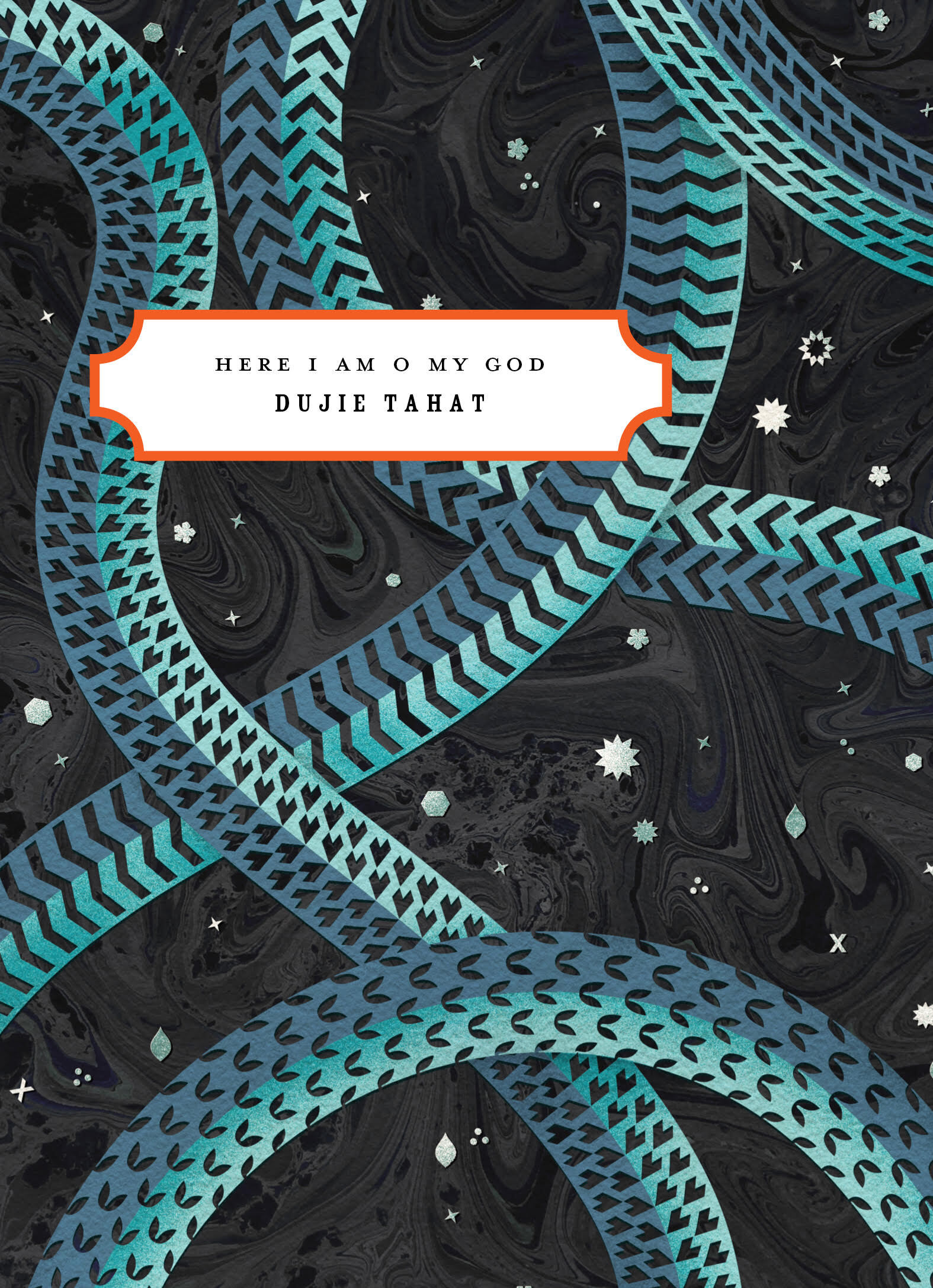 Here I am O My God 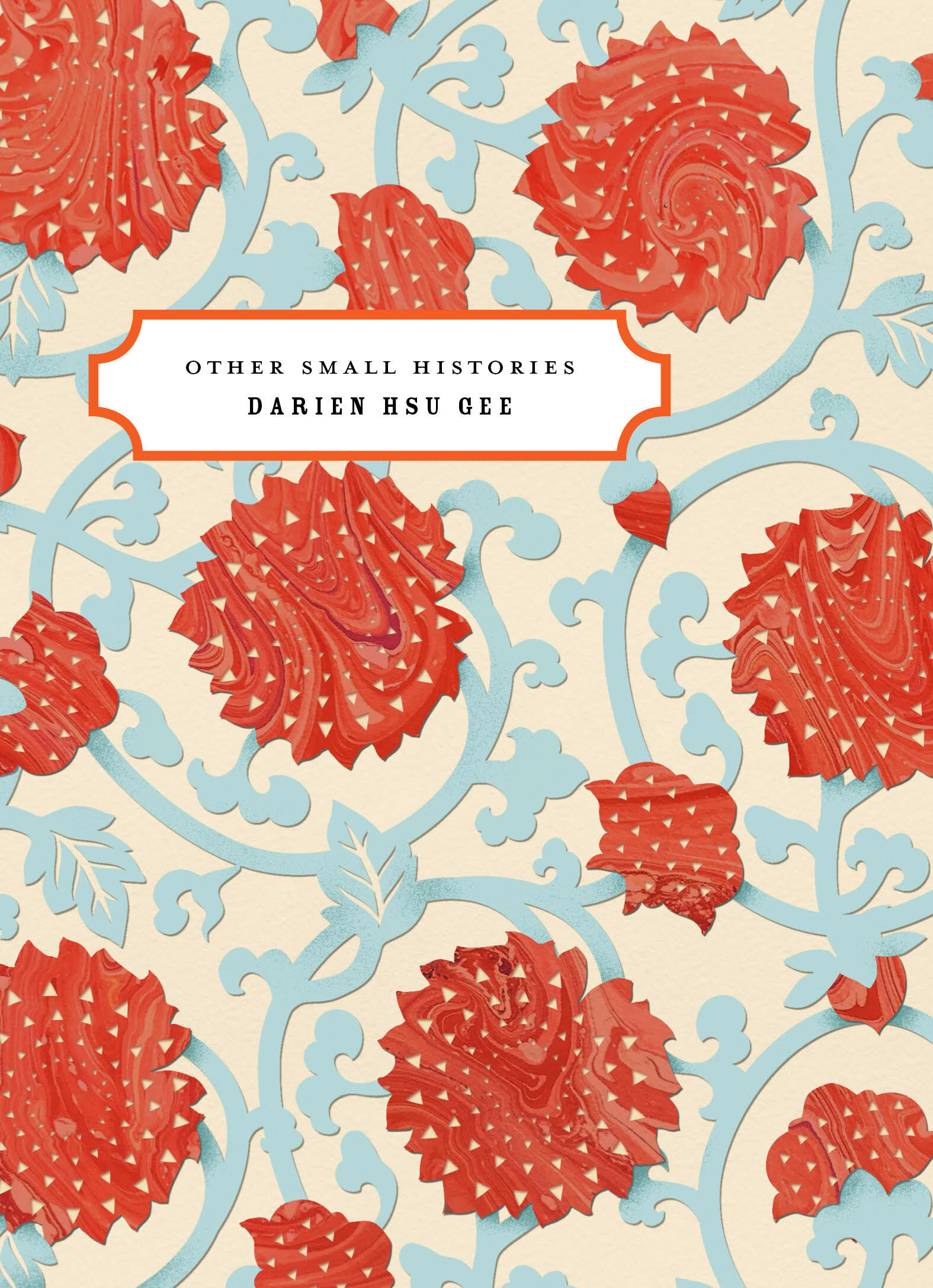 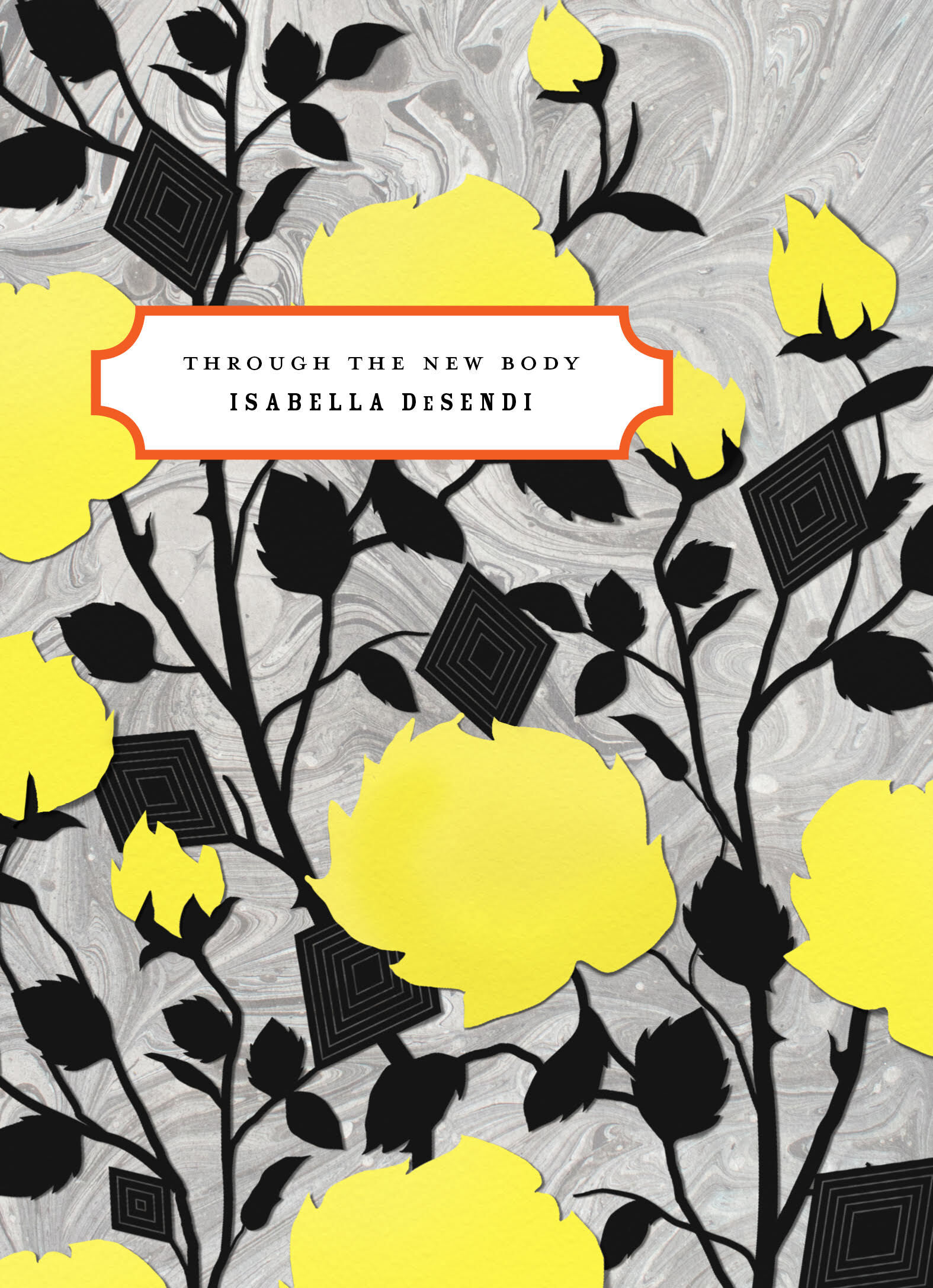 Through The New Body 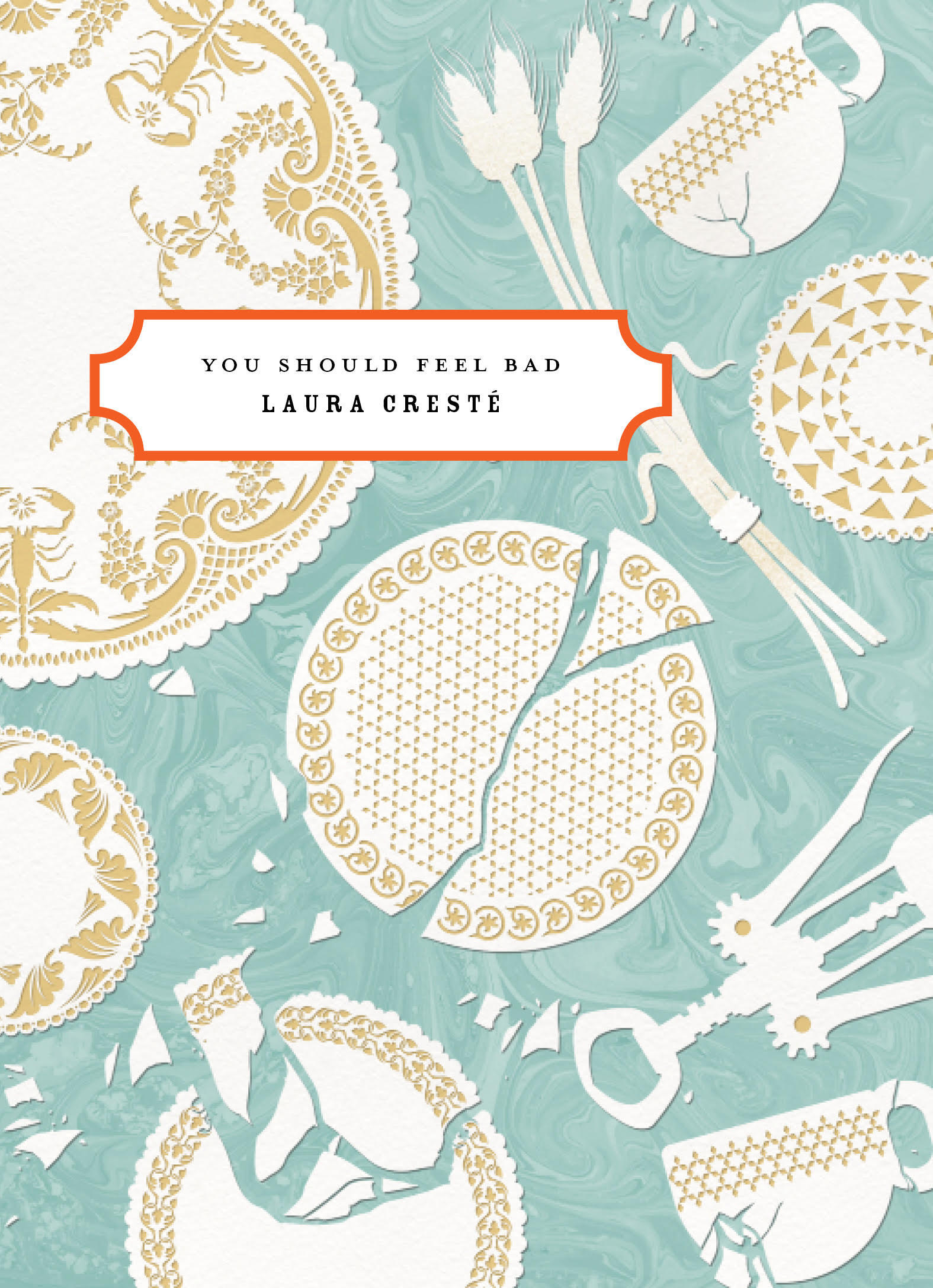 You Should Feel Bad

More from the shop

For fans of the beloved public arts program

A selection of collections by PSA award-winning poets

See All
View All Products