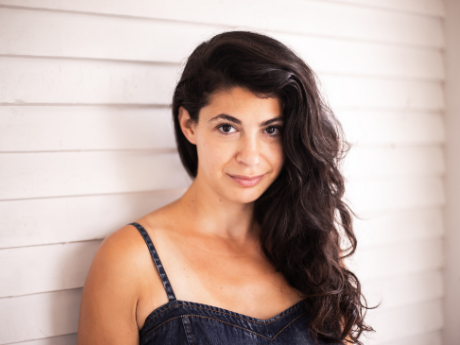 The packet of five poems I’ve chosen as the winner of the 2021 George Bogin Memorial Award seems to me extraordinary; each poem claimed my more than complete attention—that is to say, each poem made my attention seem bigger, more comprehensive, than I could make it on my own. The power of these poems to make more of the reader arises from an unusual combination of openness and difficulty—reading them, I was reminded of a remark from one of Isaac Rosenberg’s letters that has been on my mind lately: “Simple Poetry that is where an interesting complexity of thought is kept in tone and right value to the dominating idea so that it is understandable and still ungraspable[.]” These poems are both understandable and ungraspable—although they welcome the reader, they will not be claimed by the reader—and the reader’s attention and imagination are both enlarged, in part, by the reader’s effort to meet the poems at the poems’ great heights.