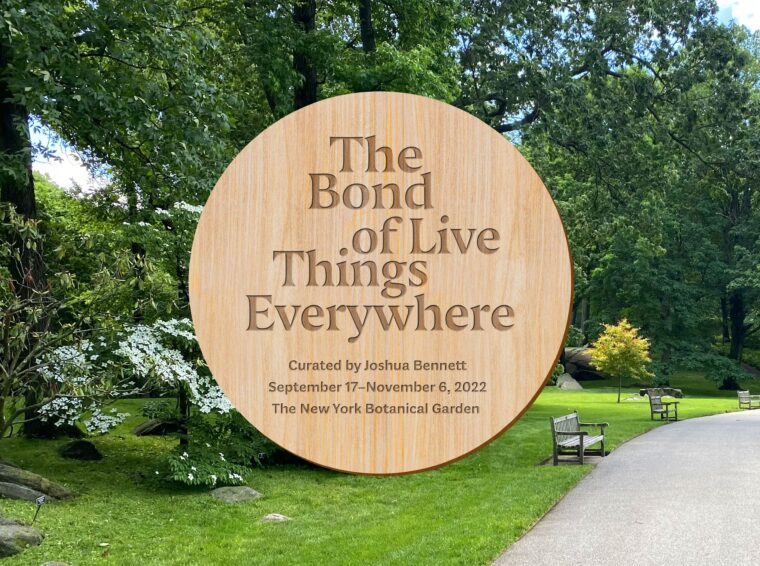 The Bond of Live Things Everywhere

The Bond of Live Things Everywhere stages Black poetry and performance in the open air. 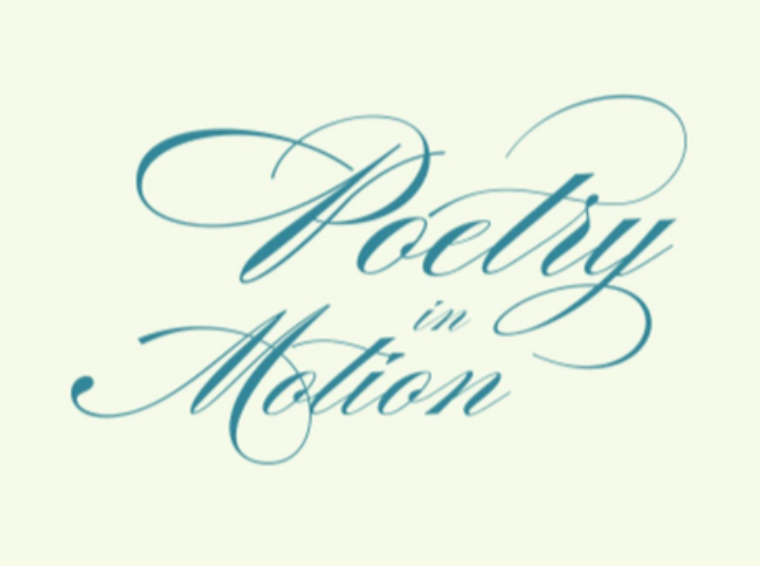 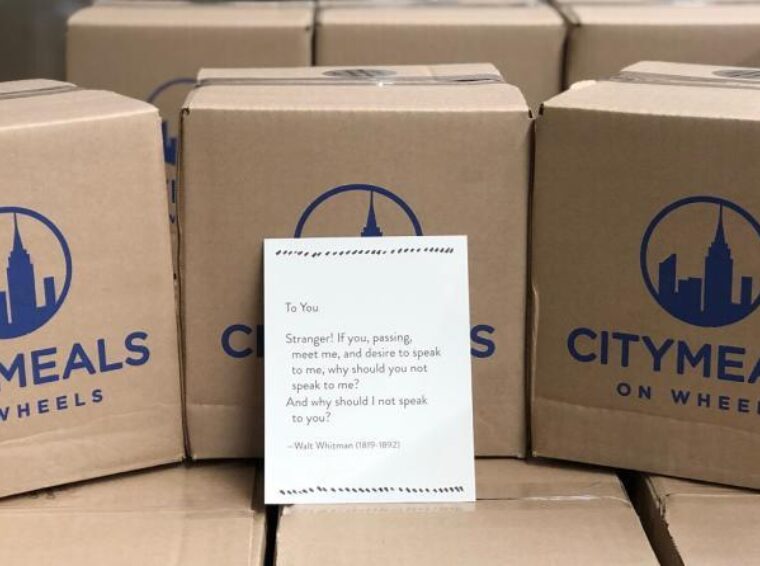 In 2018, the PSA established Poems on Wheels, a partnership with Citymeals on Wheels in New York, to deliver poems alongside food trays and in emergency food boxes to seniors who are homebound due to illness, age, or disability. Poems on Wheels began by delivering poems to 20,000 seniors four times a year, and has since expanded to serve over 40,000 seniors in five additional cities across the country: Baltimore, Los Angeles, New York, Portland (Oregon), San Antonio and San Diego. A dial-a-poem project which showcases an international group of voices. 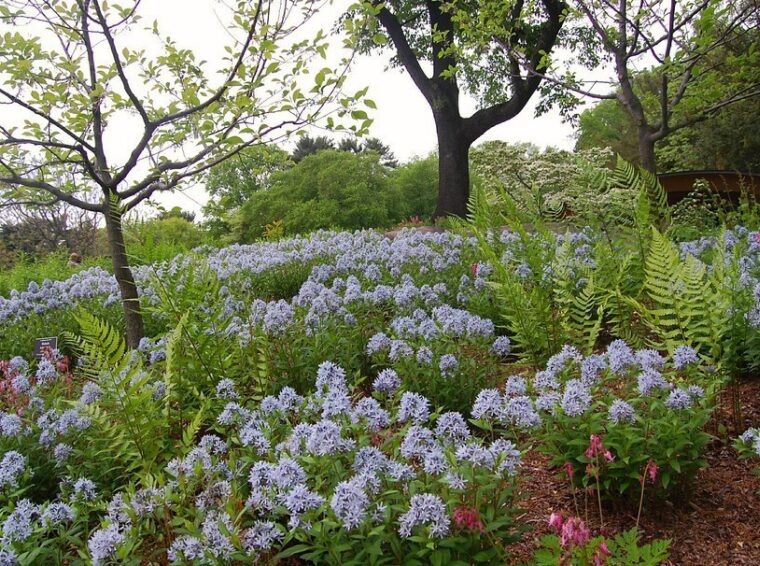 Poetry for Every Season

Presented with the New York Botanical Garden, Poetry For Every Season celebrates the relationship between poetry and the natural world.

Browse Poetry for Every Season 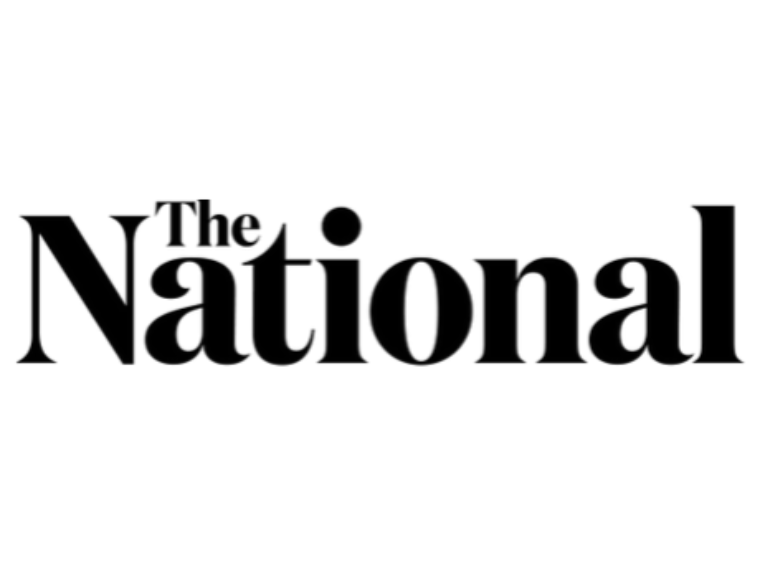 The PSA curates poems for each issue of The National, Amtrak's on-board magazine which is available to five million people at any one time.

Browse Between the Lines 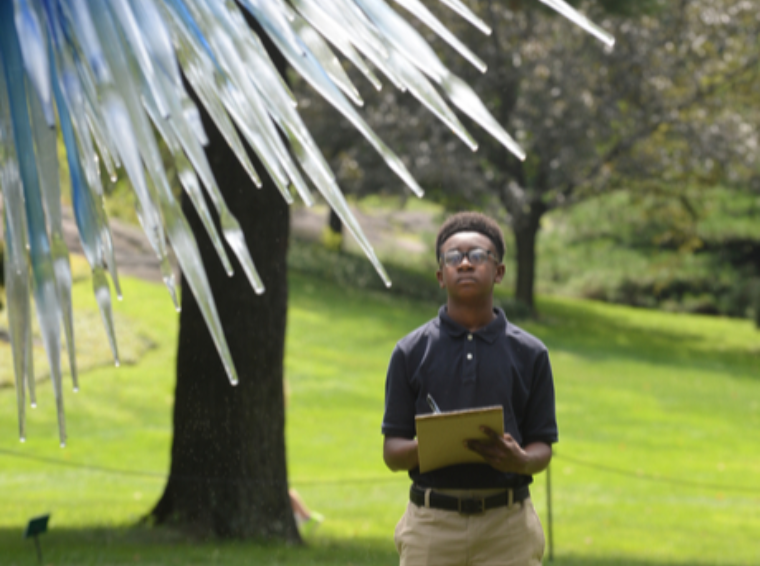 Our Visiting Poets Program places excellent contemporary poets in the classrooms of Harlem Academy in New York. Over the course of several weeks poets work closely with students on writing, revision, and performance. 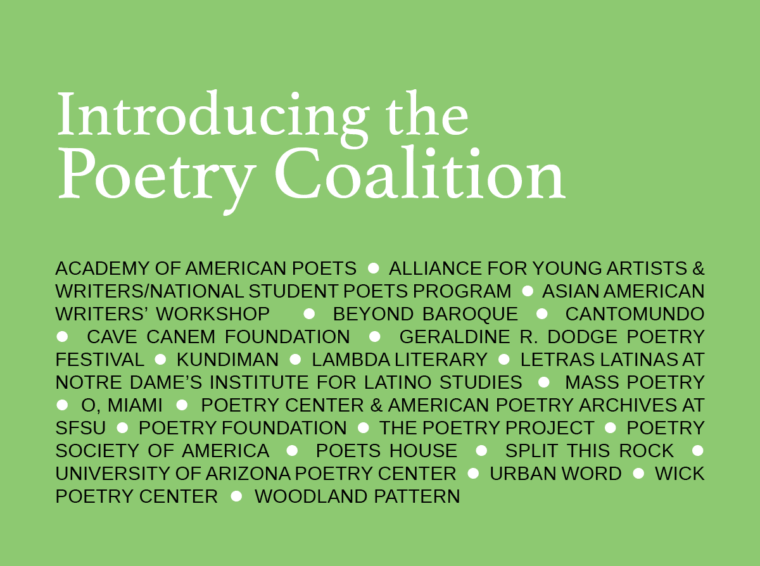 The Poetry Coalition is a national alliance of more than 25 organizations dedicated to working together to promote the value poets bring to our culture and the important contribution poetry makes in the lives of people of all ages and backgrounds.