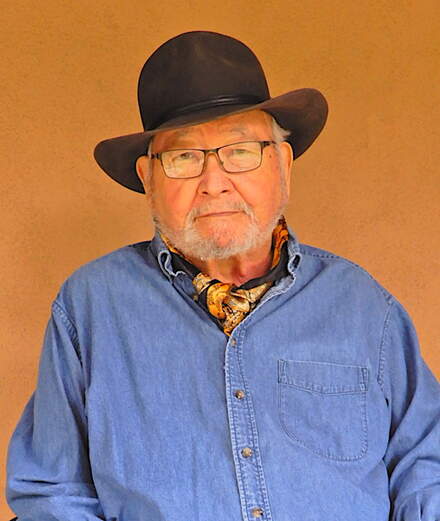 "I became a poet. I believe poetry is the highest form of verbal expression. Although I have written in other forms, I find that poems are what I want and need most to read and write. They give life to my mind.”

The Poetry Society of America is pleased to announce that N. Scott Momaday is the 2021 recipient of the Frost Medal for distinguished lifetime achievement in poetry. Named for Robert Frost, and first given in 1930, the Frost Medal is one of the oldest and most prestigious awards in American poetry. Previous winners of the award include Marianne Moore, Gwendolyn Brooks, Allen Ginsberg, Adrienne Rich, Lucille Clifton, Marilyn Nelson, Susan Howe, and, most recently, Toi Derricotte.

The Frost Medal citation from the Poetry Society of America’s Board of Governors reads:

“N. Scott Momaday is a critically acclaimed poet, novelist, and essayist. He spent his early years in the Southwest where his parents taught on Navajo, Apache, and Jemez Pueblo reservations. In his childhood, ​in his words, his ‘mother, [who was well versed in English literature], taught me how to discover the wealth within books’ and his father, ‘who was Native American of the Kiowa tribe and whose first language was unwritten, told me stories from the Kiowa oral tradition.’ Such early influences guided his life, whether formal education or aesthetic choices. Indeed, his poems, often meditations on mortality, love, and loss, as well as reflections on the American landscape, evoke the essence of human experience. He is also a much beloved teacher who built his reputation specializing in Native American oral traditions. Current U.S. Poet Laureate Joy Harjo writes of his 2020 collection The Death of Sitting Bear: New and Selected Poems: ‘When you read these poems, you will learn to hear deeply the sound a soul makes as it sings about the mystery of dreaming and becoming.’”

He is the author of numerous collections of poetry, including In the Bear’s House (1999), In the Presence of the Sun: Stories and Poems, 1961-1991 (1992), The Gourd Dancer (1976), and most recently The Death of Sitting Bear: New and Selected Poems (2020), about which U. S. Poet Laureate Joy Harjo has remarked: “These are the poems of a master poet, born of an age when our ears were not so bent towards digital production. Or should I say, these are the poems of a bear who has walked through several generations and stands before us, breathing clouds into a cold dawn, bearing this book of poetry.”

His first novel, House Made of Dawn, received the Pulitzer Prize for Fiction in 1969. He is author of several other novels and prose collections, including Earth Keeper: Reflections on the American Land, published in 2020. He has been honored with numerous awards including the National Medal of Arts, the Golden Plate Award from the American Academy of Achievement, an Academy of American Poets Prize, the Anisfield-Wolf Lifetime Achievement Book Award, the Native American Hall of Fame, and the Ken Burns American Heritage Prize. He was the subject of N. Scott Momaday: Words from a Bear, a film which premiered at Sundance in January of 2019, with a theatrical release in November of 2019. He holds over twenty honorary degrees from American and European colleges and universities.

My voice restore for me.
Navajo


Here is the wind bending the reeds westward,
The patchwork of morning on gray moraine:

Had I words I could tell of origin,
Of God’s hands bloody with birth at first light,
Of my thin squeals in the heat of his breath,
Of the taste of being, the bitterness,
And scents of camas root and chokecherries.

And, God, if my mute heart expresses me,
I am the rolling thunder and the bursts
Of torrents upon rock, the whispering
Of old leaves, the silence of deep canyons.
I am the rattle of mortality.

I could tell of the splintered sun. I could
Articulate the night sky, had I words.

A selection of N. Scott Momaday’s books can be purchased through the Poetry Society of America’s store on Bookhop, an online bookstore with a mission to financially support local, independent bookstores. 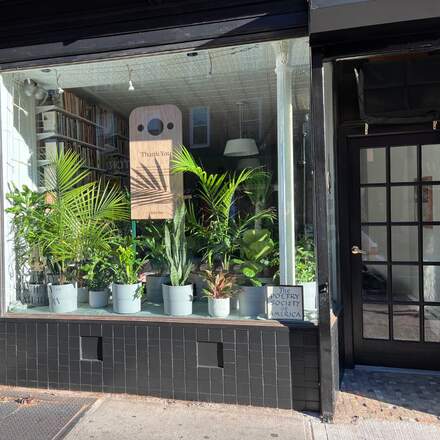