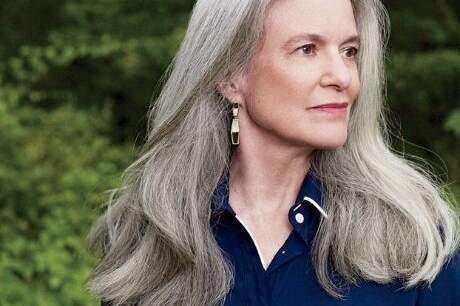 Join the Poetry Society of America for a benefit evening celebrating the 2022 Frost Medalist, Sharon Olds

Cocktails, conversation, and a reading with presentations by Kimiko Hahn and Matt Brogan

Supporter Ticket | $250
One ticket to the benefit evening


The Poetry Society of America is pleased to announce that Sharon Olds is the 2022 recipient of the Frost Medal for distinguished lifetime achievement in poetry. Named for Robert Frost, and first given in 1930, the Frost Medal is one of the oldest and most prestigious awards in American poetry and is awarded annually at the discretion of the PSA's Board of Governors. Previous winners of the award include Wallace Stevens, Marianne Moore, Gwendolyn Brooks, Allen Ginsberg, Adrienne Rich, John Ashbery, Lucille Clifton, and most recently, N. Scott Momaday.

Sharon Olds was born in San Francisco and educated at Stanford University and Columbia University. She is the author of twelve books of poetry, including most recently Arias (2019), short-listed for the 2020 Griffin Poetry Prize, Odes (2016) and Stag’s Leap (2012), winner of the Pulitzer Prize and England’s T. S. Eliot Prize. Her other honors include the inaugural San Francisco Poetry Center Award for her first book, Satan Says (1980), and the National Book Critics Circle Award for her second, The Dead and the Living (1983), which was also the Lamont Poetry Selection for 1983. The Father (1992) was short-listed for the T. S. Eliot Prize in England, and The Unswept Room (2002) was a finalist for the National Book Award and the National Book Critics Circle Award. Her newest collection Balladz is forthcoming in 2022. From 1998 to 2000 she served as the New York State Poet. Olds teaches in the Graduate Creative Writing Program at New York University and helped to found the NYU workshop program for residents of Coler-Goldwater Hospital on Roosevelt Island, and for veterans of Iraq and Afghanistan. She lives in New York City.