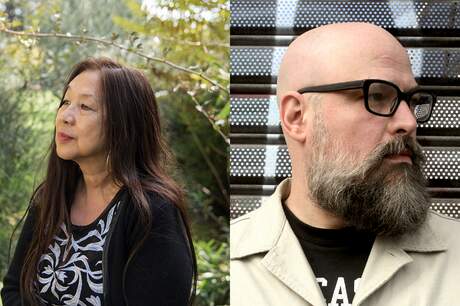 Marilyn Chin's books of poems include A Portrait of the Self As Nation: New & Selected Poems; Hard Love Province; Rhapsody in Plain Yellow; Dwarf Bamboo; and The Phoenix Gone, The Terrace Empty. She also published a book of magical fiction called Revenge of the Mooncake Vixen. In addition to writing poetry and fiction, she has translated poems by the modern Chinese poet Ai Qing and co-translated poems by the Japanese poet Gozo Yoshimasu. Chin has won numerous awards, including the United Artist Foundation Fellowship, the Radcliffe Institute Fellowship at Harvard, the Rockefeller Foundation Fellowship at Bellagio, the Anisfield Wolf Book Award, two NEAs, the Stegner Fellowship, the PEN/Josephine Miles Award, five Pushcart Prizes, and a Fulbright Fellowship to Taiwan. She is Professor Emerita at San Diego State University.

Timothy Donnelly
's most recent book of poems, Chariot, will be published this May by Wave Books. He is also the author of The Problem of the Many, winner of the inaugural Big Other Poetry Prize; The Cloud Corporation, winner of the 2012 Kingsley Tufts Poetry Award; and Twenty-seven Props for a Production of Eine Lebenszeit. He is a recipient of Columbia University’s Distinguished Faculty Award, the Poetry Society of America’s Alice Fay di Castagnola Award, and The Paris Review’s Bernard F. Connors Prize, as well as fellowships and residencies from the Guggenheim Foundation, the Lannan Foundation, New York State’s Writers Institute, and the T. S. Eliot Foundation. He teaches in the Writing Program of Columbia University School of the Arts and lives in Brooklyn with his family. 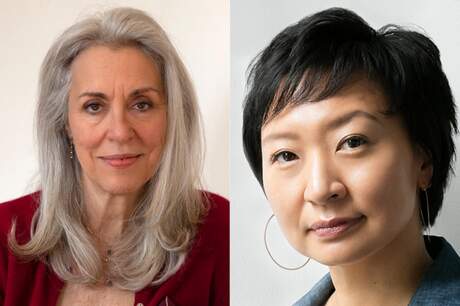 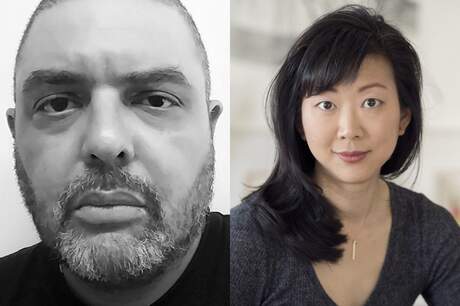 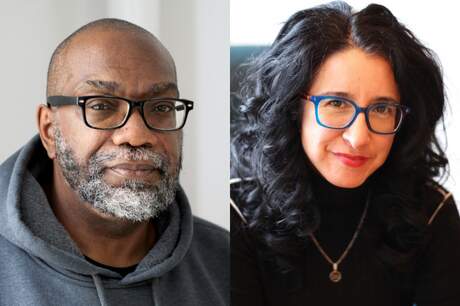