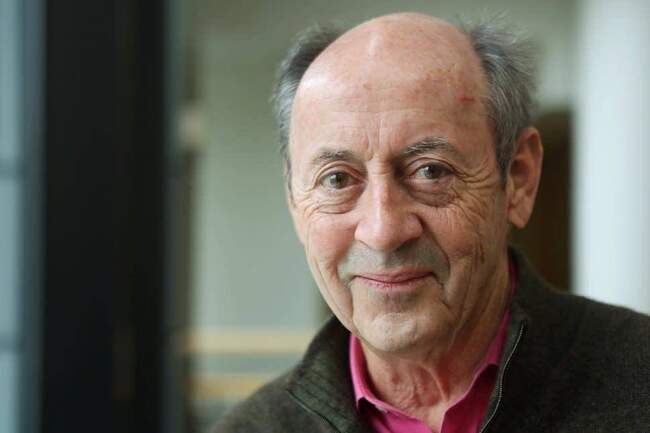 The Poetry of Trains with Billy Collins and young poets

The beloved New York poet is back for the seventh year reading poems inspired by trains, the holidays—and NYBG! Aspiring verse makers can take part too by submitting original work to our annual Young Poets Contest. Billy Collins will select 12 winners to read their poems on stage and be displayed throughout the Garden grounds.

Billy Collins is an American phenomenon. No poet since Robert Frost has managed to combine high critical acclaim with such broad popular appeal. His work has appeared in a variety of periodicals including The New Yorker, The Paris Review, and The American Scholar, and he is a Guggenheim fellow and a New York Public Library “Literary Lion.”

Co-presented by the New York Botanical Garden and Poetry Society of America.