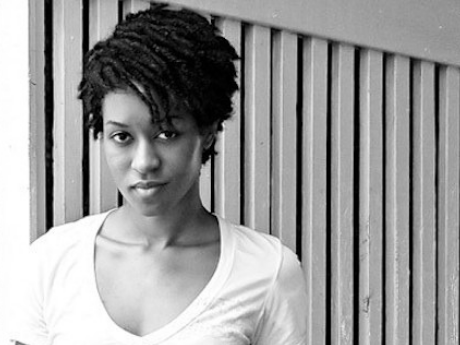 In America, a thing we like to tell ourselves of late is that we're living in a post-fact world. Between a President with an antagonistic relationship to reality, foreign operatives trolling our social media, and an ever-multiplying crop of suspect news sites, facts seem to keep falling through the cracks. But these conditions are only the latest incarnation of our post-fact state. The truth is, we've been living post-fact for a long time.

It seems apt that we should consider ourselves post-fact now, because I like to think that America as a nation came into being, in a sense, after the fact. The fact being genocide. The fact being slavery.

This an uncomfortable fact, perhaps, but it's also an indisputable one.

After the fact, America told itself a story about itself. We've become very good at telling ourselves this story.

In my Jamaican household growing up, to accuse someone of lying was considered so inflammatory, one had to be very careful about classifying something as a lie. In essence, lie was a word we never used. Instead, we would use the word story or untruth.

So if I'm being courteous, as befits my upbringing, I might say that America is a nation well-versed in untruths.

Our American untruths are delivered in the tidy phrases that are uttered so often we barely hear them.

All men are created equal. Liberty and justice for all. The principles on which this country was founded.

Among our favorite untruths is the notion that the facts of our beginning are an unfortunate smudge on a gleaming monument, a closed chapter rather than an ongoing disgrace.

I'm thinking of all this now because I've been wondering about poetry's relationship to fact.

If we come to fiction for invention, and we expect fact from nonfiction, what is it that we ask of a poem? For my part, I've come to the conclusion that a poem does not need to be fact, but it must be true.

When I say I want a poetry that's true, not merely factual, I suppose what I mean in part is that I'm looking for a poetry that sifts through our untruths, unwinding the narratives we've come to accept about where we live and who we are.

As June Jordan said, "Poetry is a political act because it involves telling the truth." In a country whose national identity so relies on the propagation of its untruths, the truth is necessarily political. And in such a country, many facts are obscured, erased, or lost to time.

After all, why would a nation keep a detailed record of its crimes?

So there are some things known that can never be proven. There is so much truth in life that is unverifiable, so much of our history that is true without documentation or data to support it. These are the truths that poetry can tell.

That may mean fact, but it may also mean using language and line and breath and music and every tool poetry has at its disposal to make us feel the truth, feel a true feeling. Like pinching yourself to be sure you're not dreaming—if it hurts, you know it's real. 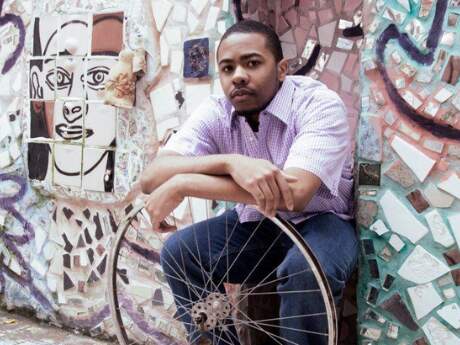 Everything was peachy in the beginning: just me and one word at a time, messing around, arguing and making up again. It was, as with all new romances, a source of excitement. 2009. Jeezy's president was Black and his Lambo was blue. I voted for the Black dude, the blue candidate the past fall: it was my first time voting for anything of consequence, a freshman in college who was hopeful as hell, certain the jobs would all be back by the time I finished school and so everybody's I-banker and consultant dreams wouldn't need deferral. 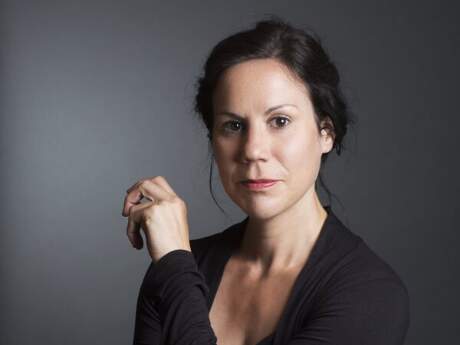