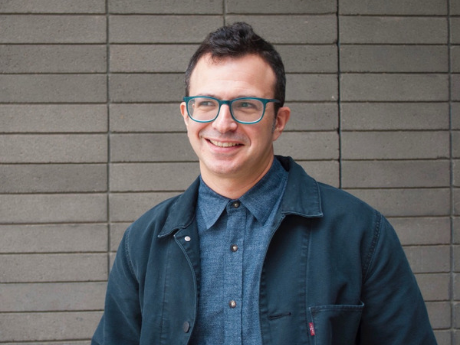 Walk past the massacre as if nothing has happened

Ignore the corpses in the plaza

Look away from the tanks when they run over the bodies

Look away when they kill the ambulance drivers

The ritual dance has just begun

Look away from the swinging arms and legs

Look away from the eyes in a trance

Do not think about feet or arms or hips

The purification of the body cannot happen in private

When the dancers fall one by one       look away

Do not watch them crawl towards safety

When they are beaten with iron paws      look away

When the virus leaks out of their pores      look away

When the bodies crawl out of the quarantine      look away

Look away from the tornadoes in their mouths

Rats crawl over their faces      look away

And they will set fire to the mirrors

And they will set fire to the rivers

And there will be a city of cadavers with radioactive hands

IPads shoved into their mouths

Cell phones shoved into their mouths

Plasma TVs shoved into their mouths

The collective cannot solve your problem    so look away

When the mirror makes you want to kill    look away

When the market makes you kill    look away

The grandparents in the cages are exploding

The children in the kill-line are praying

Let our love be our love

Let us let us breathe

We forget our bondage

We are not yet dead

We are at the border of the before and the after

Why have they protected your parasitic bodies for so many centuries

But then they disappear us

They disappear us in the toxic dumping ground

They drop us into the scrap metal heap

wrapped in a red wool blanket

I begin to state their names (Daniel, José, Miriam, etc…) 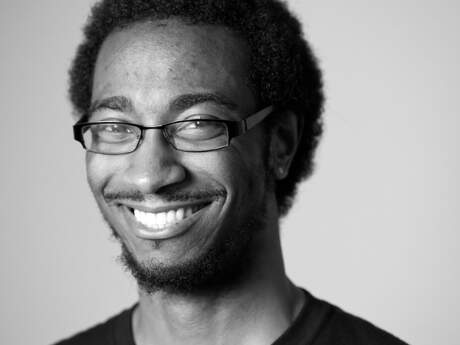 Over the course of the history of the Federal Bureau of Investigation, many writers have had files created in their name for many reasons, ranging from suspicion of being a Communist and having "anti-US sentiment" (Larry Neal); of being an anti-Vietnam protester (Susan Sontag); for publicly deciding to write a book about the FBI (James Baldwin); and supporting Black writers and entrepreneurship (J. Edgar Hoover's investigation of Black bookstores). Who determines if this small essay is flaggable for investigation, and how could said investigation possibly secure safety if it simultaneously finds suspicious an execution of the first amendment?