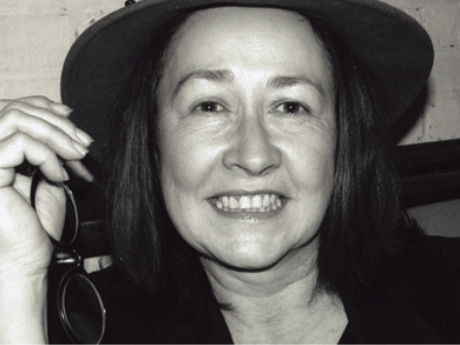 Yes. Though only when asked.

No, not primarily but with gratitude and affection and frequently, awe.

There is bound to be. I think they distinguish themselves.

Is regional poetry a derogatory category? I can picture re-defining it.

It's part of life.

More power to them.

Not one more than another.

I don't think so.

I think I'd be foolish to say yes to that.

As applied in the arenas of politics and public policy consequences of immediate funding & curriculum are at stake.

"Other horrible workers will come; they will begin from the horizons where you collapsed." Well, I prefer to take an optimistic attitude--and look forward to reading what's to come