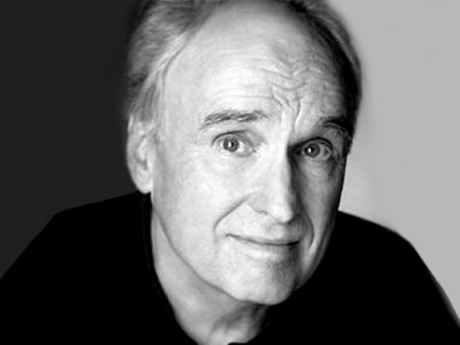 Modernism in English poetry was the creation of Americans, and Ezra Pound was the central figure in this. You know his famous assertions: "Make it new," "Literature is news that stays news." Even in that very famous and influential essay, "Tradition and the Individual Talent," T.S. Eliot talks about an ideal order made by all the works of art of the past, and that to enter that order you have to do something that's new. The premise is that to make a poem that truly joins those works that constitute what people understand as the heritage of literature, you have to be new.

People now so easily think that Walt Whitman and Emily Dickinson are the great fountainheads of Americans' understanding of their own literature and own purposes as writers; but, in fact, early Pound sounds like W.B. Yeats. Pound ransacked history for models of style—the troubadours; Provençal poets; he wrote a famous essay called "The Chinese Character as Written Character: a Medium for Poetry." His sense of the need for transformation not only had to do with diction, but went to the very guts of a sentence, radically changing the way people understood meaning in a poem. Pound proposes that the poetic not be the result of what ordinarily is understood as syntax, but rather the collection of images—juxtaposition becomes a fundamental principle in the making of the page. Ideas should proceed from the joining of things, and the artist's function is to join things in ways that generate or embody ideas. Pound took his understanding of this, again, not from anything in English or European tradition, but from the Chinese written character. Eisenstein was doing the same thing in film; if you read his books The Film Form and The Film Sense, he was arguing that the importance of montage proceeds from the same principle, and he too links it to the nature of the Chinese language.

I think all of us on the panel, when we first heard about the panel on form, rued the prospect of one more rehearsal of the arguments about free verse versus formal verse. That's a barren distinction. The modernists did not understand their project as constituting a rebellion against formal verse, or form itself. It was a far more complicated and fundamental issue. They had the consciousness of making a revolution, and the fact that our nation is founded in revolution, founded in transgression, seems to me a fundamental, a recurrent theme in America's use of form.

I think you can argue that another major innovation happened with confessional poetry, both through Allen Ginsberg in Kaddish and Robert Lowell in Life Studies, and this had to do with taking seriously and incorporating into the very texture of poetry the psychoanalytic model of the search for meaning. And that psychoanalytic model was taken deeply seriously by Americans in a way that the English have always somewhat resisted.