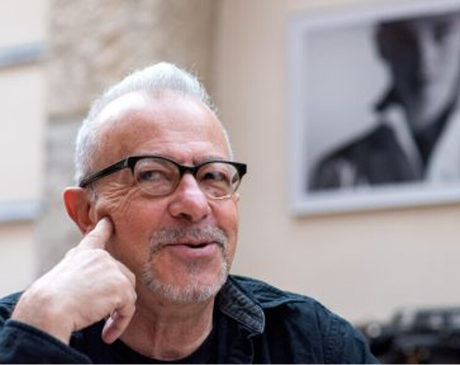 i'm not sure why i'm even considering this hackeneyed and long-gone-thru theme but it's raining out & my reading of ted hughes' lucubrations just took something out of me, but here are some answers to your chauvinistic cluster:

yes— i walk the walk and talk the talk & the talk came to me from living americans not books, so that their hands & mugs & hips put the english on it.

i think of romanian, french, german, english romantics, and americans— in that order.

duh. of course there is. the specifics are in the poets, but not all of them. american poetry, film, painting, yes. i certainly distinguish american poetry from all other poetry written in english. the particulars of the american language are not, however, "national" because america is not a nation but a collection of impulses proceeding from a fundamental writ.

it renews the language. i'll take bart simpson over many of my contemporaries any day.

now what difference does it make where the poetry's written if it's not in english? lorca's "poet in new york" is not an american poem, not even a new york one. ditto blaise cendrars' "paque a new york." i'm interested in those poems— in french. i'm glad they were written in america but what does that matter?

i like to read poets but, alas, many are called...what the hell is a non-american poet? do you mean a non-native? an illegal immigrant caught writing poetry? i'm as american as they come and as romanian as they go but when they ask me to put it down i say: american poet. that's because the language i write in is american not english non-american. do i read myself? yes, and celebrate, too. i like this question though because in its pristine stupidity there hides a fear of the barbarians. please, as cavafy said, this would be boring w/out the barbarians. traduttore/traditore, etc.

nationality is a stupid fallacy— it figures only in the verses of neo-nazis— every other aspect matters as much as it matters to one's life, no less, no more— how could something matter more to one's verse than to one's life? who wrote these questions anyway?

yes, especially if McDonald's comes up.

p.c. is incompatible with the fearlessness required of poets— if the young colts being tamed in our writing programs mind their ps and qs on account of p.c. they are doomed— weren't poets to start with.

it will be a sparer domain, but the culture at large will embrace the art in various populist forms; a goodly number of our amurricans will still be read; the multi-media anthologies will occasionally go for the black & white look of the beat & the surreal; helen vendler will be forgotten.