Stopping by with Reginald Dwayne Betts 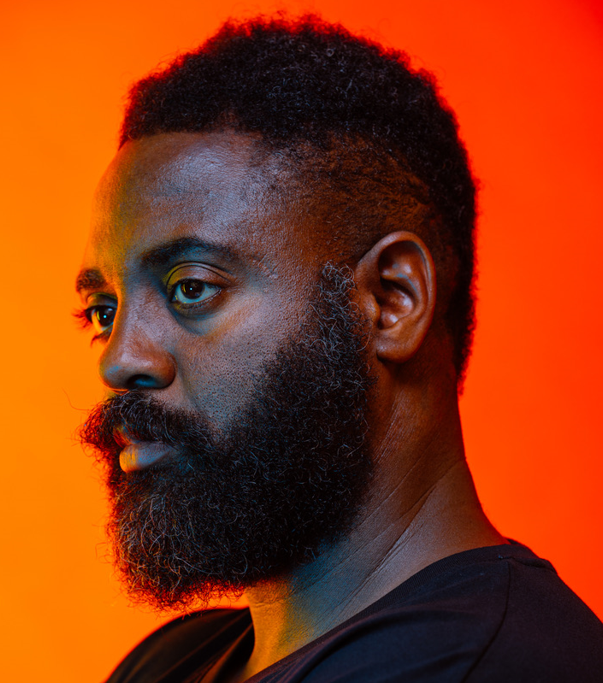 Reginald Dwayne Betts is a poet and lawyer. He is the Director of the Million Book Project, an initiative out of the Yale Law School’s Justice Collaboratory to radically transform the access to literature in prisons. Recently, the Mellon Foundation awarded Betts a 5-million-dollar grant to implement the Million Book Project. For more than twenty years, he has used his poetry and essays to explore the world of prison and the effects of violence and incarceration on American society. The author of a memoir and three collections of poetry, he has transformed his latest collection of poetry, the American Book Award winning Felon, into a solo theater show that explores the post-incarceration experience and lingering consequences of a criminal record through poetry, stories, and engaging with the timeless and transcendental art of papermaking. In 2019, Betts won the National Magazine Award in the Essays and Criticism category for his New York Times Magazine essay that chronicles his journey from prison to becoming a licensed attorney. He has been awarded a Radcliffe Fellowship from Harvard’s Radcliffe Institute of Advanced Study, a Guggenheim Fellowship, an Emerson Fellowship at New America, and most recently a Civil Society Fellowship at Aspen. Betts holds a J.D. from Yale Law School.

Easily Garrett Bradley’s documentary Time. One of the more profound and unsettling works of art about prison and unjust prison sentences that I’ve ever seen.

While I often mention Dudley Randall’s Black Poets in this context, because it introduced me to the idea of poetry, Michael Harper’s Every Shut Eye Ain’t Sleep, was equally important. It put me on to writers like Komunyakaa and Ai and Dove, but also gave me bios of people like Etheridge Knight and Sonia Sanchez and Lucille Clifton—bios that didn’t accompany the poems in Randall’s classic.

My mother wrote a poem, a definition poem, describing life. I remember seeing it written in her neat handwriting inside one of those photo albums that were around the house of anyone who grew up before cell phones. I probably still know the poem by heart, just four or so lines:

I’ve just finished reading Marlon James’ Moon Witch, and found it as devastatingly rich and inventive as its predecessor. I’m also reading Richard Wright’s Black Boy, and just finished Louise Erdrich’s LaRose, which is one of the more utterly heartbreaking and deep explorations of healing I’ve read. Oh, and Larry Miller’s memoir Jump, about his trek from prison to working as an executive at Nike is fascinating for what it tells us about prison in the 1960s, but also the shift in street violence between the ‘60s and ‘70s and how the consequences of a criminal conviction have always been ruining people’s lives for far longer than their prison sentences.

Something like breathing. Artists help us remember what distinguishes and connects us to the trees and the beasts that are so much like us but don’t ruin the earth knowingly.

Some haiku. Probably a Sonia Sanchez one. Not sure which one, there are a lot. Maybe this one:

your death
a blues, i could not
drink away.

Or, these lines by Brodsky: I have braved / for want of wild beasts / steel cages.

How have the last two years changed you and what is something you learned that you will take with you into a post-pandemic world?

There are sometimes opportunities in moments that seem unremittingly grief inspiring. Sometimes when the world is okay, you don’t think about chasing those risks. But, for many folks, Covid became moments of contemplation and creation. And I don’t know, post-pandemic, I want to remember that I can create in times of joy too.

What motivates or inspires you?

A solo theater piece, Felon: An American Washi Tale, based on my last collection of poems.

Hopeful for, for everything. Times are too hard to not be. 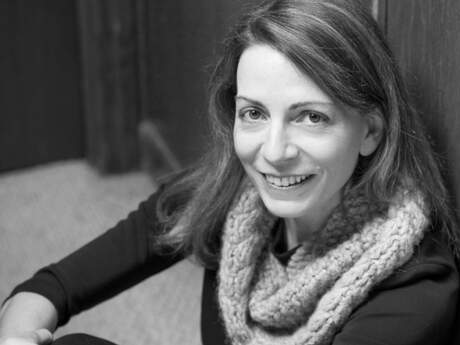 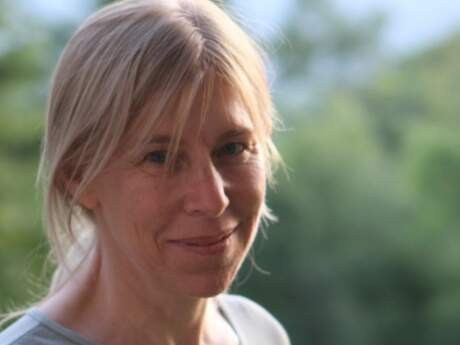