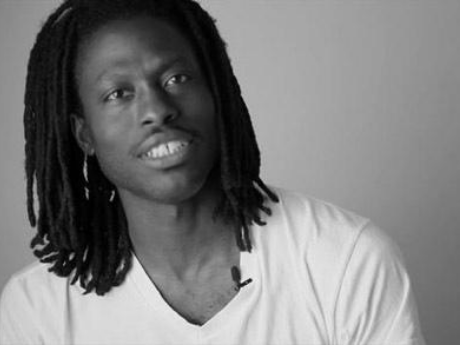 What Black Poets Are Doing to Poetry

Despite the desire to destabilize the stability of the term "African-American" by encasing it in quotation marks, I find it difficult to answer the question of what's "African-American" about African-American poetry because the question still traffics in several fictions—the fiction of stable identity, the fiction of essential blackness, the fiction that aesthetics and aesthetic choices follow the biopolitical, the sociological. As Langston Hughes derisively noted in "The Negro Artist and the Racial Mountain," everybody that's black and a poet ain't a black poet. Rather than spend five hundred words deconstructing the fictitious nature of identity, I would like to answer what I believe to be the spirit of the question: how are poets of African descent shaping, changing, conversing with, engaging, trafficking, and subverting the Tradition (American, African-American, Surrealist, the list could go on), canon and canon formation. In other words, what are black poets doing to poetry? The simple answer: a lot. For instance, recently, I have been thinking about how Terrance Hayes in Wind in a Box and Lighthead, Evie Shockley in the new black, and Natasha Trethewey in Native Guard wrestle with persona, slavery, and (received) form in the space of a serial poem. Often these poets interact with received form, received poetic tradition and its politically and racially fraught past through the act of opacity. At once, they make the past visible, show mastery of form, but like Basquiat, they somehow break it, deform it, and disappear it. Trethwey's "Native Guard" series is such an example. It's a sonnet sequence written in the persona of slave, a slave who writes the sequence in a diary that he stole from a plantation house. It's a palimpsest. However, Trethewey never allows the master's words, the former owner of the diary, to bleed through in the poem. We, the reader, are only aware of the former slave's words; thus, Trethewey makes the poem, the former enslaved's testimony visible through a disappearance. Concomitantly, Trethewey makes a meta-poetic statement about poets of African descent engaging with master narratives, forms, and traditions. Think: Audre Lorde and her question of can you use the master's tools to tear down the master's house. Think: Houston Baker, the literary critic, and his theorizing the deformation of mastery and the mastery of form in Harlem Renaissance (Modernist) poetry.

What might be "African-American" about African-American poetry is the engagement with received form, tradition, and canon via the political (which is what we always look for) and the aesthetic (which we sometimes look for). Here, I can't help but think of discussions of conceptual poetry; rarely raised are the names of black poets like Fred Moten, Douglass Kearney, Dawn Lundy Martin, or even the Black Arts Movement poet, Haki Madhubuti. These poets interact with form in ways that break from traditional notions of the lyric and often in highly conceptual fashion (i.e. interested in breaking from the tradition of what is poetry). I am quickly running out of space. Oh no, so much to discuss. I will end with this final point. What I find most interesting, fascinating, and salient about poetry by folks of African descent is how poets are entering into the imaginative and linguistic space of slavery, how poets traffic in black bodies in print, how poets dispatch black bodies to do aesthetic, political, and cultural work on the page. Here, I will leave you with my favorite section of "Arbor for Butch," a poem in which Terrance Hayes once again razes traditional notions of form by employing the pecha kucha, a Japanese business presentation format, as poetic form. Hayes writes:

Where the rain comes, long-toed and crushing the grass,
swamping the land; where a slave talked his children
out of running away with the bottom of his shoe.
This is what it means to believe in ascension and fear climbing. 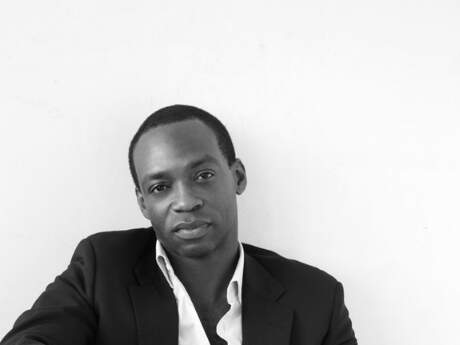 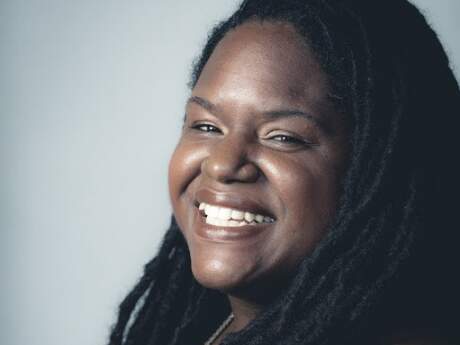 Yet Do I Marvel: DéLana R.A. Dameron