Poetry & Protest: “I am deliberate / and afraid / of nothing” 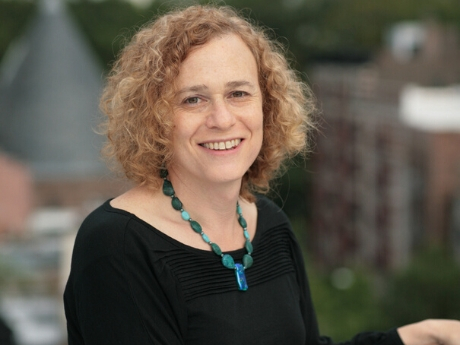 The Book of Isaiah, chapter 58

Isaiah 58 is the first example of great protest poetry I encountered. I came to it early, as a child, because it is read every year as part of the service for Yom Kippur, the Day of Atonement, the holiest day of the Jewish year. In a ringing list of anaphoric rhetorical questions that begins in verse 5 (“Is this the fast I have chosen?”), Isaiah yanks us into perspective of a God who is sick of human words and rituals, a God who “has chosen” to call society as a whole and every individual within it to free the oppressed, share our food with the hungry, and bring homeless people into our homes.

The work of César Vallejo, the great Peruvian poet, was revolutionary in many senses of the word. He exploded linguistic and poetic conventions, merging cosmopolitan, avant-garde techniques with rhetorical forms rooted deep in the rural Indian and Catholic culture he grew up in. He spent much of his later life in distress, wracked by poverty, illness, and the triumphs of Fascists in the Spanish civil war. But during four months of his final year – he died in spring 1938 – extraordinary poems poured out of him, including “Let the millionaire go naked.” Like Isaiah, Vallejo uses anaphoric lists to issue a series of demands for social transformation. But unlike Isaiah, Vallejo uses the flexibility of this form to include humor, absurdity, vatic utterances, nonsense, and tones ranging from sarcasm to sorrow, from condemnation to forgiveness. As in so many of Vallejo's best poems, imagination trumps didacticism, creating startling language (“sparrows for the astronomer, for the sparrow, an aviator!”) whose summons to revolutionary change extends beyond the social and political to all of creation.

Unlike Vallejo, whose revolutionary approach to language and poetry often makes it hard to understand what he is saying, the language of Lucille Clifton's poems tends to be clear and compelling as a scalpel. But “wishes for sons,” like Vallejo's poem, uses the anaphoric list form to present statements that protest existing social reality by wishing for its transformation. As the title tells us, Clifton focuses her “wishes” on a single group, “sons,” a focus that emphasizes her sense of parental connection and concern for “them.” This focus ensures that even the lines that sound angriest, like wishes for table-turning revenge, are also wishes for sons to achieve greater understanding and empathy for women, and are thus expressions of tough maternal love.

Danez Smith, a dazzlingly talented young poet, has written many poems that protest and mourn the often-fatal violence to which black boys and men are subjected in America. This poem lodges a different kind of protest, against a different kind of violence: the dehumanizing social categories imposed upon “black boys” that drastically limit the way they are seen, treated, and imagined. Like Isaiah, Vallejo, and Clifton, Smith uses the list form to challenge socially engrained habits of thinking and push reader to imagine a world that is not bound by them. But Smith strips the form down, eliminating anaphora and even sentence structure, presenting a series of kennings, poetic formulations that are offered as alternatives for the term “black boys,” and forces readers to rethink and reimagine what and who black boys are, and what and who they can be. 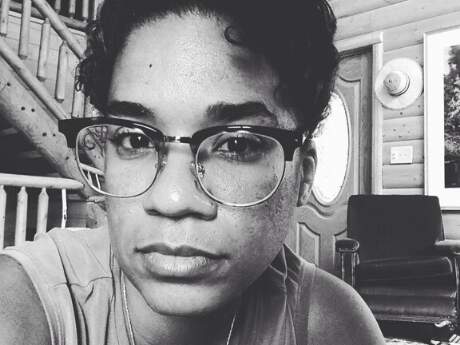