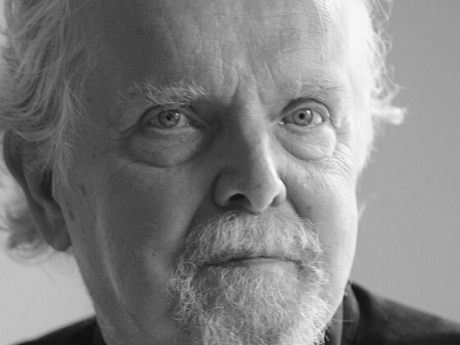 Having lived most of my adult life in the US of A, as a participant in an active community of [US]American poets, I have to say yes. But I prefer "american" (lower case).

Emily Dickinson, Edgar Allen Poe, and Walt Whitman could not have written their works anywhere but in the [US]America of their day. Among contemporaries, the same applies to those in the Pound-Stein-WCWilliams-Loy-Zukofsky lineage.

"Do you wish to distinguish [US]American poetry from British or other English-language poetry?" Yes, I do.

Personally, very little, at least the way that term is understood by provincial arts administrators.

[US]American "popular" ( = commodity and commerce-driven) "culture" surrounds and assails us, and much of the rest of the globe, pretty damn relentlessly, and thus it is definitely part of both our exterior and interior scenery, poetic and otherwise.

Interesting: Walcott is "European"? You must mean his Nobel buddy Brodsky, no? I prefer Andrei Codrescu (Romania), Christopher Middleton (England), and Pierre Joris (Luxembourg) to the three overrated artistic reactionaries you list.

That's a toss-up. And it depends on the quality of the translation as [US]American English poetry.

My "identity" is mine. "As a poet," I am merely one who writes poems ( = makes things in and out of language).

That would depend on the poet. Quite a few [US]American poets seem to still think of themselves as disciples of what they perceive to be the "English" tradition and are content, even proud to create plausible simulacra of their idols.

I should hope it has room for 'correctness' as well as 'incorrectness,' Devil's advocacy, satire, irreverence, and attacks on smugness and hypocrisy, those pervasive [US]American vices.

In the Utopian Millennial Wish Department, I foresee no great changes in [US]American general dominant cultural views of and attitudes toward poetry or any of the inventive arts. I wish, however, that toilers in the field of poetics oppositional to those dominant attitudes would bear in mind that they, too, often succumb to corporate culture's desire to have everything (not just poetry) clearly labeled and classified.