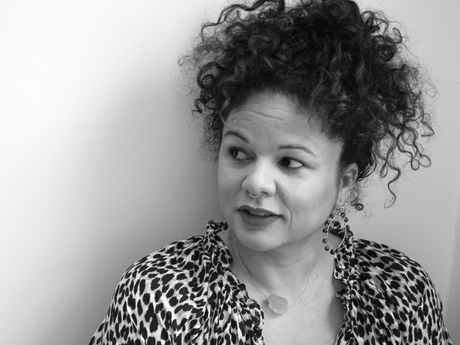 who see the dry season4 as looking
for water and the wet season5 as rinsed clean.

I dread crumbling sidewalks8 and urine-soaked
floors where all the books9 are ruined.10

where women in huts communicate only
by clapping–one for yes, two for no–beading

accessories to sell to street shoppers for relief.11
for door prizes. for these reasons,

or at the forest banquet where welded chandeliers
and roaring fires in stone pits leave us gnawed on.

leave overflowed cornucopia of fruits and nut meats
on the clothed table. ripped out hearts preserved

in jars of bottled hetch hetchy13water distract
any afternoon parlor from its velvet cushions for tea.

I'm fascinated by the idea of "new old" and the consumerist mentality that underpins it, the belief that everything is disposable and replaceable, that anything old can be recreated. What about old growth forests? How shall we remake those? It will certainly require a great deal of planning, and that must begin with infrastructure.

This poem's a true story. When I was younger, I was an enthusiastic student of religion. I'd been studying Black Liberation Theology and was exploring women's roles and the treatment of women within movements that claim liberation for all. I was very excited to visit a Rasta compound on a hilltop outside Kingston, Jamaica and was sorely disappointed to find that women who were bleeding weren't allowed inside the camp but sent to a secluded bleeding hut where they were forbidden to talk and could communicate only by clapping. Their time in the hut was spent beading accessories they would later sell in the street market.

This is not judgement about religious beliefs or practices, as much as it is an exploration of the underlying systems that support those practices– the societal structure that divides the sexes, the economic structures that shape our lives, the structural racism that permeates it all and the real possibility of transforming structures that no longer serve us into just structures and practices that support and nourish all equally.

These forces, the pull between new and old, combine to form the invisible infrastructure for whatever future reality we are creating now. Will we recreate future society based on old fears, weaknesses, insecurities and systems of oppression or can we possibly do better, imagine something else?

I'm confident that we can do better. I've marked up the poem with notes for further study.