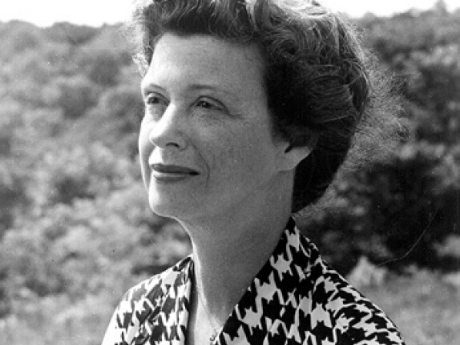 Inevitable but not basic.

I don't consider this question major; Auden, for example, is both English and American.

It isn't an arbitrary distinction I tend to make.

I am suspicious of all translations of poetry.

It will be more difficult to distinguish as American.