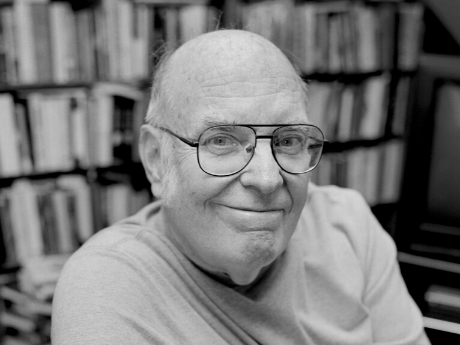 Yes– in language, matter, and upbringing.

Not only of Americans, but certainly of Robinson, Dickinson, Roethke, Hart Crane, Cummings.

Only if I am able to understand it in its own language.

Sorry, but I don't ever think about my self-identity as a poet. Honest.

Not readily, but probably.

It will endure, unpopular as ever.