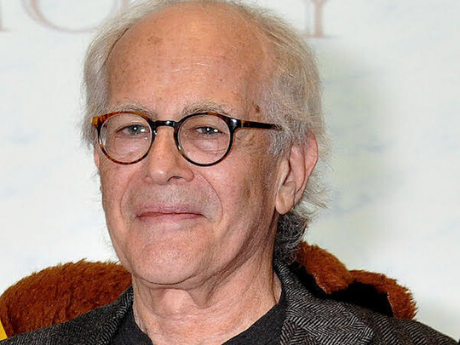 Piece of a Rhapsody

The dawn turns into a maple tree then a fakebook from the windy 1940s then back into dawn and speaks. It would be nice if writing as well as reading took a lot less time. That by the way is chapter one. With the net out, shaded in or not, and the sadder exclamations, sprocket and wellwisher, sending a pigeon as an envoy. Just in case. As for the suggestion that the natural world is no more constructed than a Plan de Paris, it was followed by a thin cloud of reddish smoke, more plum than scarlet, spattered by daylight.

From Everything and Other Poems (The Song Cave, 2020). All rights reserved. Reprinted with the permission of The Song Cave.

On “Piece of a Rhapsody”

"Piece of a Rhapsody" wasn't planned as a rhapsody, or a piece of one, or a prose poem. It somehow emerged as all three, and I wound up liking it enough to publish it. I don't plan much before I write. Mostly, I'm looking to surprise myself, in the hope that as a result the poem will have a chance of surprising the reader. This one, from a few years ago, I'm pretty sure began as a scribbled diary entry—which I can't find! I remember doing a little revising but not much.

Rereading the poem now, I see a lot of red: the maple tree (I've always been a fan of red maples), the reddish smoke, the faded red cover of a Guide Général de Paris from decades ago when my wife and I lived there briefly, plum, scarlet, the sun coming up. Red isn't necessarily the color of exhilaration, though it's often the color of dawn; I notice that the "sadder exclamations" with their "sprockets" (in the film sense) are at some remove, so to me at least, this was one of the exhilarating dawns.

I should say something about the very beginning, what Aristotle might call the efficient cause. There's a poem, quite obscure by now, by Keats's friend Leigh Hunt (also obscure), which I've loved since I came upon it in an English Romantic Poets course in college, "The Fish, the Man, and the Spirit." It's actually three sonnets: "To a Fish," "A Fish Answers," and "The Fish Turns into a Man, and Then into a Spirit, and Again Speaks." In the back of my mind for a long time (along with a lot of other things) was the desire to do something in the spirit of the Hunt poem. Before the dawn speaks in mine, it's been transformed into a maple tree, and then a fakebook (in the older sense of a resource for musicians, which I used to be; I suspect that's how the title came about as well). Then, as itself, it begins its poetry reading. 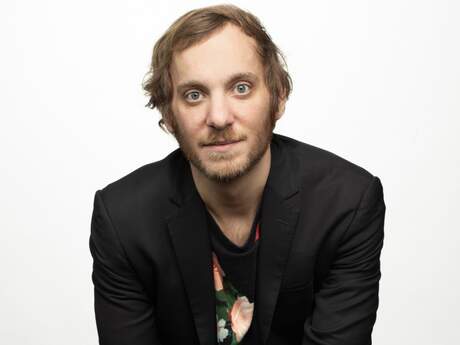