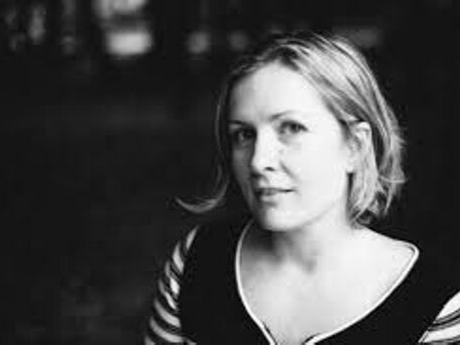 Because the snow eclipsed the woods and formed
the definite wet gravel and the lumber pilings
into rounded banks and slate diagonals.

Because across blank snow, dark cherry boughs
cast intricate, protracted hieroglyphs,
and the falling downs spun in the light.

All this new hidden-ness lay spread around us
hinting, as at some forgotten word.
Because, as if in offering you said

chrysanthemum. O I adored
the sudden world you made with your red lips:
I wanted some, and plundered it.


From The Misremembered World, selected by Eavan Boland for the PSA New York Chapbook Fellowship competition. All rights reserved.

Asked to identify the origins of my desire to write poetry, I mostly come up with a sense of nostalgia, flagged by a few odd landmarks. Some of them were established when I was sixteen and lived in Berkeley, and a wiry man named Mr. Valtz was my junior year English teacher. He was 26, with wild hair and veiny arms. He dedicated Mondays to silent reading and Fridays to storytelling because, as he put it, "It was important for us to learn good oral skills." He told most of the stories.

In between, on Tuesdays, Wednesdays, and Thursdays, we read Henry IV, Dracula, the Bröntes and Ntozake Shange. Mr. Valtz taught poetry in a similarly mixed up way, by combining things he liked on photocopied sheets I still have. We read a mixture of 17th century sonnets, Theodore Roethke's "Prayer for a Young Wife" and D.H. Lawrence on little fish. We read that plum poem by William Carlos Williams, and many of its irreverent spoofs, like, "This is just to say, I have burned down the house that you were building for your retirement, and were probably hoping to live in. Forgive me, the flaming beams were so clear, and so orange."

Later there would be more disciplined beginnings. But that was the year we read Robert Hass' "Meditation at Lagunitas," and learned that Robert Hass himself was up the street and teaching at the University of California. This was my first experience picturing a real, living poet wandering through my landscape, crafting poems out of it. It was very exciting to think that such good poems might be made so nearby: I myself was very fond of Lagunitas.

It is hard to trace why things resonate. Mr. Valtz did not explain the poem for us, but just read it, pronouncing the words blackberry and pumpkinseed with great feeling, so that even now, repeating them, I feel as if I connect to much more than their names. That same year, on the terrace of a café on Hopkins Street, my friend Jasmine and I sat together, decoding those poems. Something momentous might be happening, we felt. "The word is elegy to what it signifies," we repeated. It began to rain, and the air smelled like eucalyptus. We sat just inside the line of falling rain, next to a flower stand, watching the droplets bead inside some scarlet tulips. 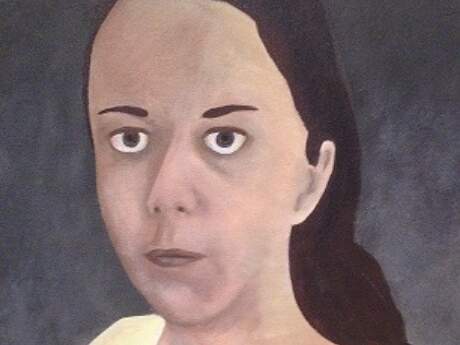