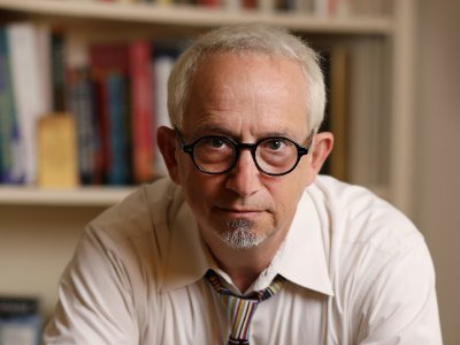 In the sense that "American" is an identity rooted in language, and that I think in language, I consider myself an American poet. Surprisingly, the tautology offers solace. The problem of nationhood for a 21st century American writer who largely disagrees with American foreign and domestic policies perpetrated over the past fifty years—who believes that democracy is too often confused with war, for example—is that to call oneself "American" makes me guilty by choice. Instead, I try to write globally in a local language called "American."

American poetry owes its present to its past, to Whitman and Dickinson; Bishop, Frost, Hughes, et alia. However, in the sense that film and music might be considered indigenous art practices in America—the "classic Hollywood style" of cinematography, or jazz—American poetry lays no claim to open forms or free verse. Perhaps this is good. I suspect that there is an American poetry: I am sure I would like not to write more of it.

I think that there are aspects of narrative time and the construction of textual space that are probably American too, but so far I am less confident in explaining these ideas than performing them. In my own work, the post-Romantic inheritance seems to me distinctly American; how the lyric defaults to a simplified artistic construct: experience + insight = epiphany. I spend a lot of time disabusing myself of this paradigm.

As a teacher and reader, I am deeply invested in world literatures, and in poetics informed by experiences foreign to me. As a result, by way of influence, my "tradition" includes Mistral, Popa, Szymborska, Zagajewski, Seferis, Amichai, and many, many others. I read and re-read The Manyoshu: is such an activity part of my tradition?

We are in a period of heightened poetic activity and extraordinary artistic accomplishment. More good poems are contributing to the shadow economy every day. I anticipate that as democracy and geo-capitalism become inextricably synonymous, what happens in the far reaches of artistic expression will only increase too, perhaps the xenophobic "Americanness" of some work deemphasized. I look forward to this result.